Washington, DC | www.adc.org | September 15, 2022 – The American-Arab Anti-Discrimination Committee (ADC) is excited to announce “The Question of Palestine: Between Diplomacy and the Media”. This fantastic panel, moderated by Saleem Erakat, will discuss the status of the question of Palestine at the United Nations from two different perspectives: the work of diplomats at the Palestine Observer Mission of the State of Palestine and the UN-based accredited media outlets. A conversation punctuated by a discussion of the killing of Shireen Abu Akleh, don’t miss it by registering here for the conference! The speakers on this panel will be:

About our moderator and panelists: 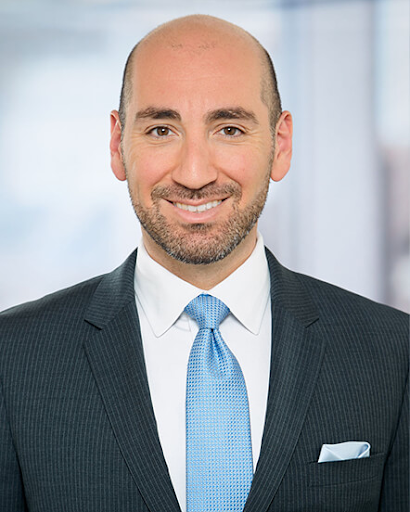 Saleem K. Erakat is the current ADC Orange County chapter president and has been on the ADC OC board since 2014. Mr. Erakat is a second-generation Palestinian-American and California native. He has been an attorney since 2004, with a practice in Irvine focusing on personal injury law. The Los Angeles Times B2B Publishing Team recently named him as one of the top personal injury attorneys in Southern California. 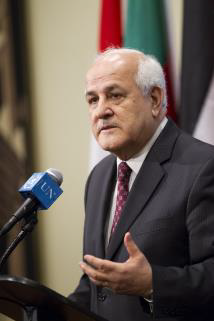 Dr. Riyad H. Mansour currently serves as the Permanent Observer for the State of Palestine at the United Nations, a position he was appointed to in 2012. Dr. Mansour was born to a refugee family that lived in the city of Ramallah in the Occupied West Bank, and moved to the United States in 1967 to attend college. In 1983, he began his career with the Palestinian diplomatic service at the Permanent Observer Mission of the Palestine Liberation Organization to the United Nations, and was appointed Ambassador and Permanent Observer of Palestine to the UN in 2005. Dr. Mansour received a Master of Science degree in Education Counseling from Youngstown State University in 1973, and a Doctorate of Philosophy in Counseling in 1977 from the University of Akron. Dr. Mansour is fluent in both Arabic and English, and has published multiple studies on the Palestinian community in the United States. 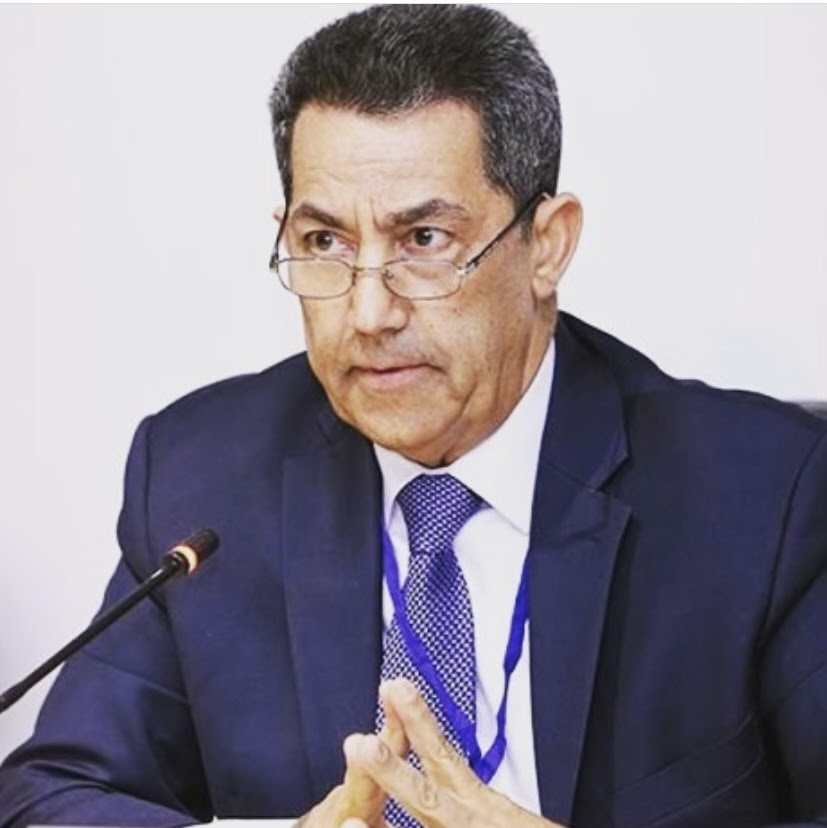 Abdelhamid Siyam is currently a lecturer of Political Science and Middle Eastern Studies at Rutgers University. Since 2007 he has taught courses on the United Nations and the Middle East, Islam and Democracy, Contemporary Politics of Middle East, the Arab-Israeli Conflict, and Media in the Arab World. He is also a regular commentator for Al-Jazeera, BBC, DW, France 24 and other media outlets. Prior to joining Rutgers, Abdelhamid worked at the United Nations in a number of roles including Political Affairs Officer and Spokesperson for the UN Mission in Western Sahara, Pakistan, Afghanistan, and Iraq.

Don’t forget to reserve your room at the hotel (the details are below), and we can’t wait to see you at the conference closing Alex Odeh Memorial Gala on October 8!

Click here to reserve your hotel room at a discounted rate